According to the “Future Study Report” by HSBC Financial Group, in 2015, more than 110,000 Vietnamese students are pursuing their study in 47 countries, paying tuition fees of from $30,000 to $40,000 per year each. Thus, it is estimated that Vietnamese families spend more than $3 billion each year for their children to study in other countries. Also, as shown by statistics from the Department of Overseas Training (Ministry of Education and Training), in 2016, Vietnam has about 130,000 students studying abroad. 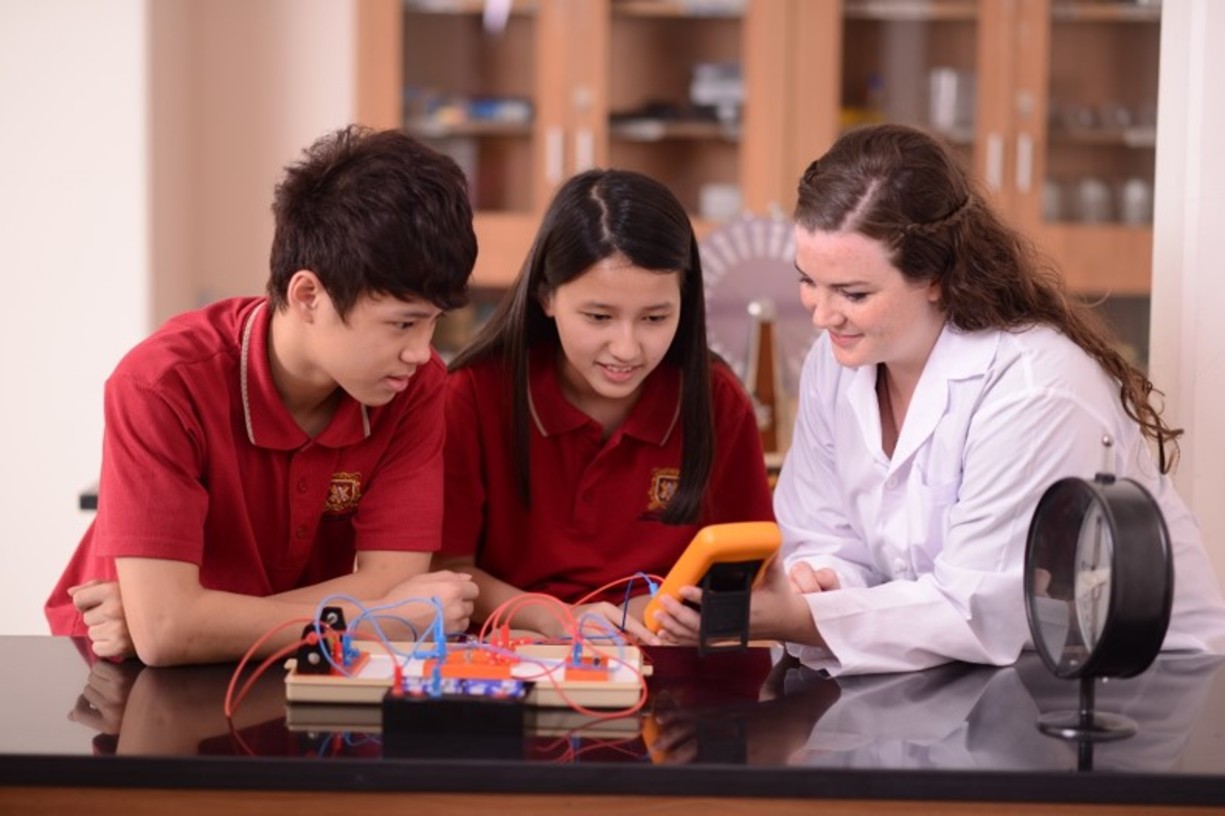 There is, obviously, a trend for families to invest in high quality education for their children and this trend is expanding extremely fast. In particular, sending their children to international schools is the top priority.

The trend of "overseas study in home country"

More than 50% of the parents think that university degree is the minimum requirement for their children to achieve important goals, especially in the context of extremely competitive labor market. Therefore, they are willing to prepare for their children to study abroad by sending them to local international schools at different levels. 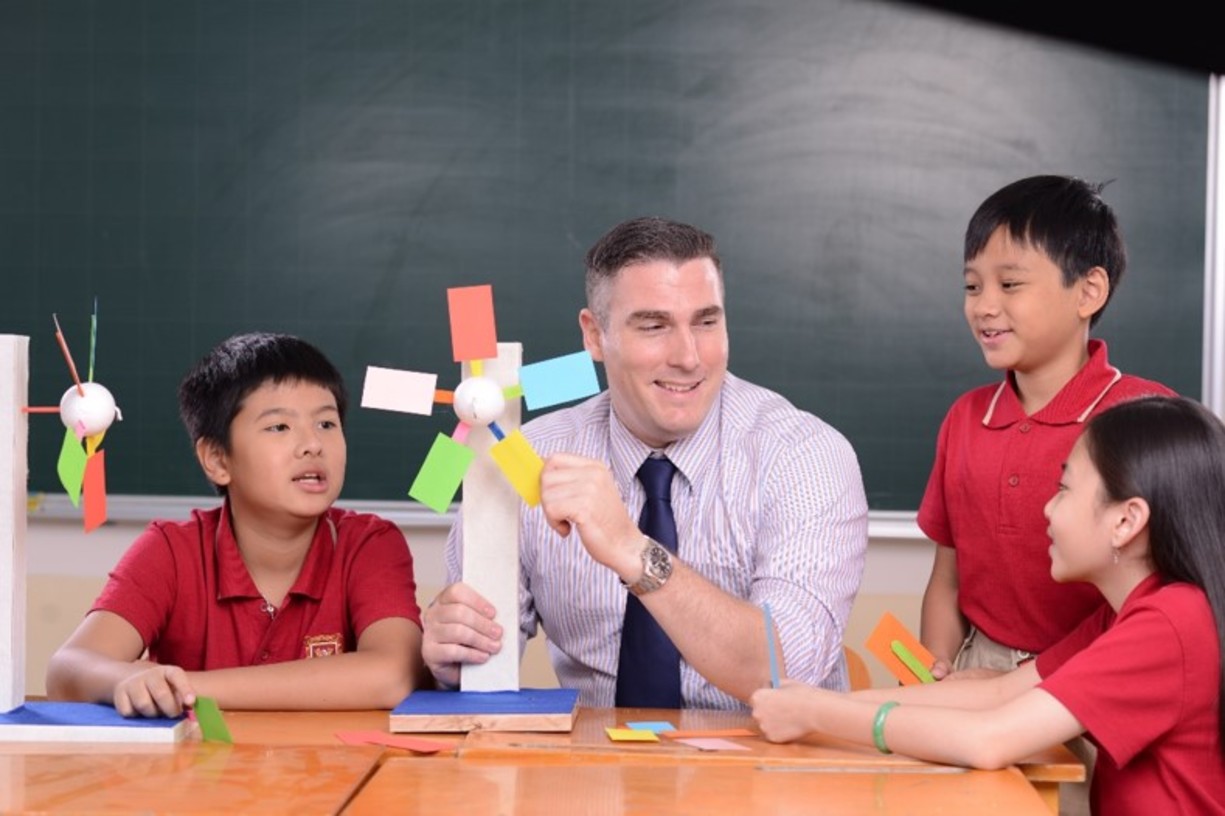 The speedy growth of multi-level international schools in the big cities has enabled kids from families with good financial condition to easily access to high quality education from advanced countries like UK, Australia, and the USA. Instead of having to send their kids to study abroad at an early age, parents can now let their children take “overseas study in home country” education for all levels, from kindergarten and primary to high school and even university. Giving their children an international education right in Vietnam, the parents can be assured of their children’s education quality, their optimum English development as well as other qualities for becoming "global citizens."

In Vietnam, there are now two main types of international education, including the 100% international program and the international bilingual program. These two programs are designed according to the teaching standards of developed countries in the world such as England, America, and Australia, etc ....

Whether sending their children to a 100% international school or an international bilingual school has always been carefully considered by many parents. They need to clearly identify both their financial condition and their expected outcomes before making a decision because this is a “long-term pursuance". Following are two examples, BIS and VAS respectively, of the two types of education programs. 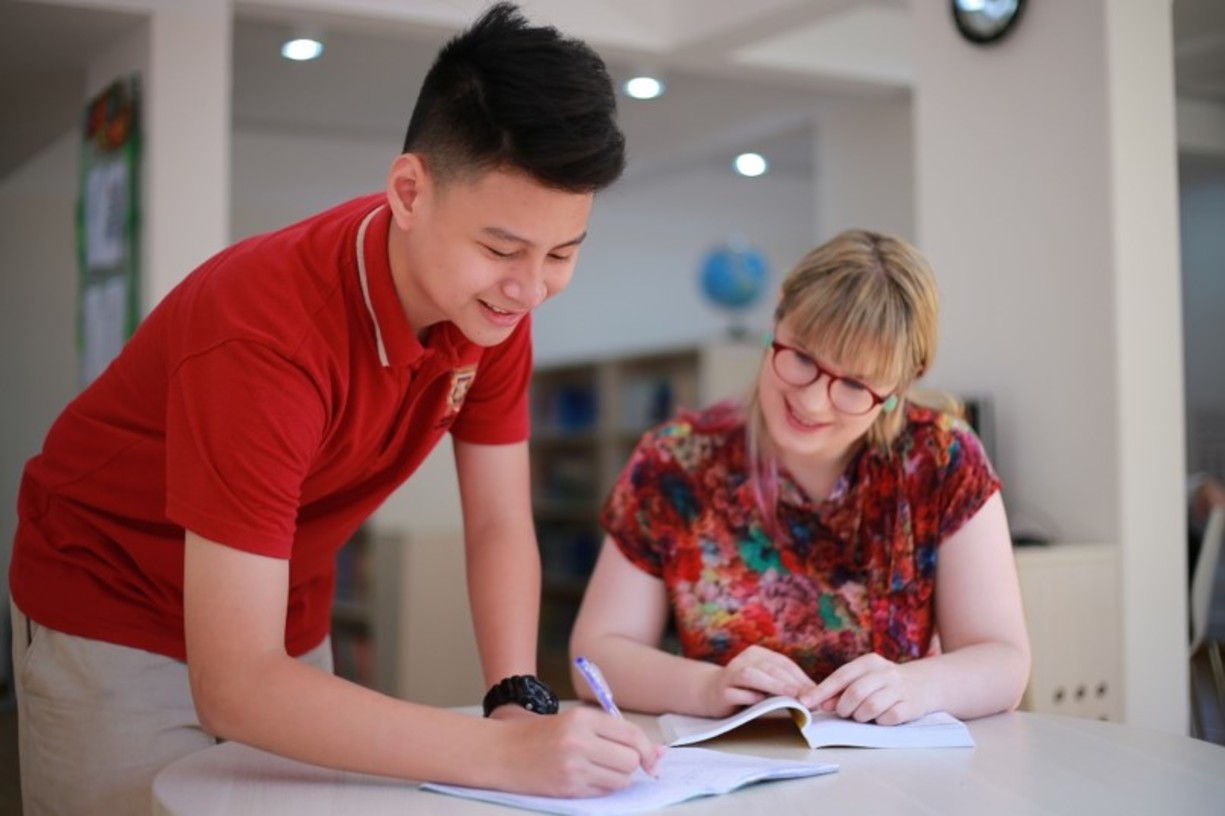 BIS (British International School) is a 100% foreign invested international school, fully taught in English, in accordance with UK standards and programs, with a wealth of modern facilities and equipment, and highly qualified native teachers. The tuition fee at BIS is among the top of the international schools in Vietnam. The fee for pre-school level can be up to 200-300 million VND per year and that for primary and secondary is from 350  to 500 million VND per year (with annual increase), not including entrance fees, shuttle service fee, studying tools, textbooks, uniforms etc. Students who graduate from the school will receive an International General Certificate of Secondary Education (IGCSE) and an A-Level High School Diploma awarded by Cambridge International Examinations (CIE).

VAS (Vietnam Australia International School), a typical school in the international bilingual segment, has also been chosen by many families for balancing the financial condition. The tuition fee for secondary school is between 164 - 211 million VND/ year and that for high school is 226 - 374 million VND/ year, and kindergarten and primary 115 - 155 million VND/ year. The difference in tuition fees is due to the duration of full-time international subjects program. The students in bilingual schools such as VAS take both the Ministry of Education and Training and the International Cambridge programs at the same time. VAS places special emphasis on its training and curricular quality, so the teachers teaching the Cambridge curriculum are qualified teachers certified by Cambridge International Examinations (CIE). The time allocation for International subjects taught in English ranges from 22 to 32 periods per week for grades 1 to 12 (32 periods max per week for A Level class), which is the highest compared to that in other bilingual schools. 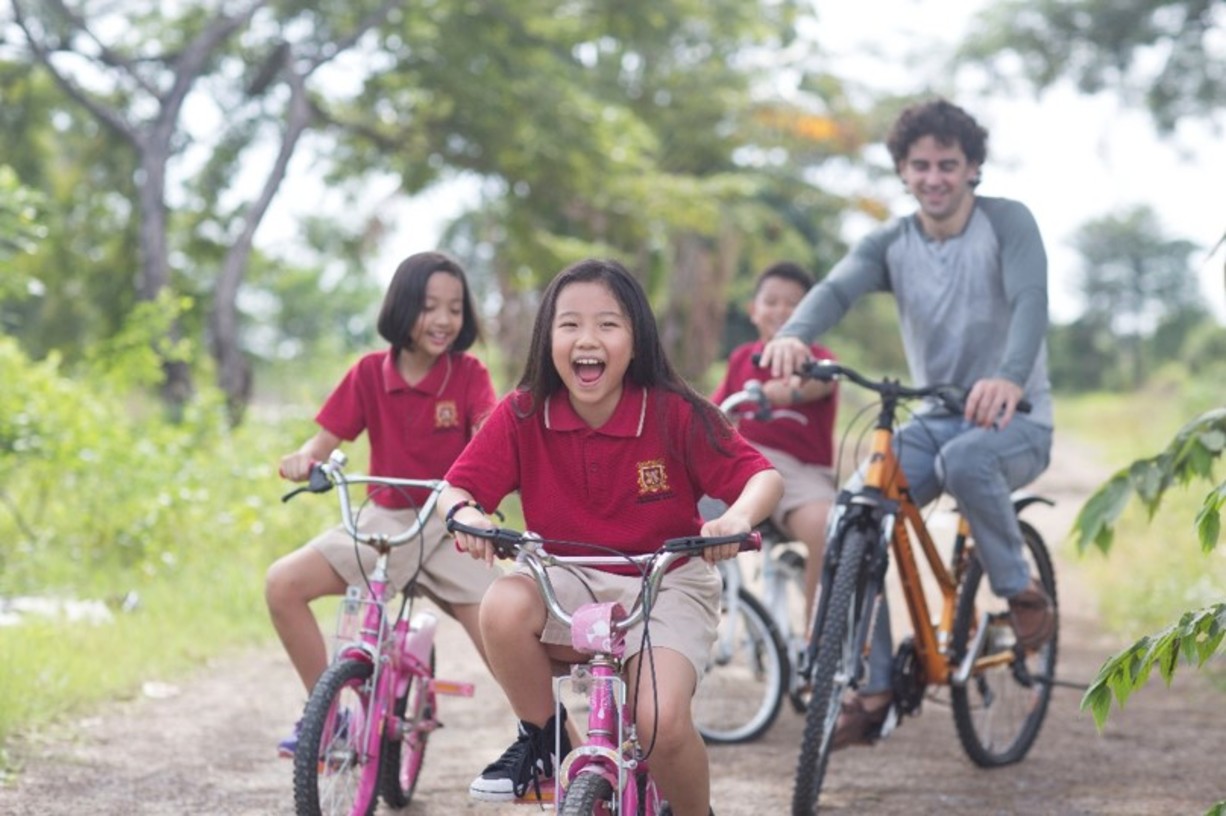 Although the tuition fee is only a half compared to that of 100% international schools, the curriculum and outcome quality of the bilingual schools shows little difference. This offers a perfect opportunity for parents to choose both high quality and  affordable education for their children. For example, at VAS students studying both Cambridge and National programmes at the same time are, like those from the 100% international schools, guaranteed IGCSE and A-level - two globally recognised certificates. At the end of the 2016-2017 school year, 80% of VAS students taking the IGCSE exam achieved C - A score, 56% higher comparing to 2015 and higher than the world average for Cambridge students in Math, English, Chemistry and ICT. It is worth noting that VAS has two students winning the "Top in Vietnam" awards.

In addition to the quality education program, modern facility is another  advantage of the 100% international schools. In recent years, international bilingual schools have upgraded to become their "direct competitors" when they made strong investments into equipping their schools with modern facilities to create the best learning environment. For example, by the opening of the Garden Hills Mega Campus in Go Vap, Ho Chi Minh City, VAS offers a pioneering advantage as the first international bilingual school in the North of Saigon. In the near future, with the investment from one of the world's leading finance groups - TPG, VAS will develop more new mega campuses with the goal of providing more education opportunities for Vietnamese students.

And with the market rules, the parents and students will be the biggest beneficiaries while the best schools will be attracting more capital investment for further growth.