The sharing of 40 ASER group - class 10H3, Hoang Van Thu campus at Facebook fan page https://www.facebook.com/aser40/ has officially closed the meaningful journey of the project, "Light Up Your Knowledge". However, the light that they have lit up in Ea Rot hamlet would continue to shine along the long journey of knowledge of the children here... 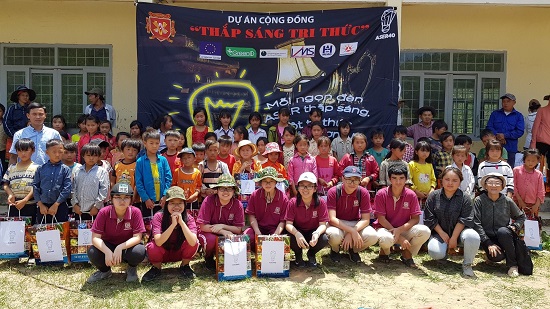 “A reckless idea that began to form
A long production process that took nearly 10 months
A significant donation that was reported, greater than imagined
A meaningful project that connected thousands of people and with great support and spread to many others in the whole country
And finally, the result was...
A 2 day 1 night trip
A long journey of 900 km
A meaningful meeting with 176 lamps were given
Smiles on all faces, the people who gave and those who received.”
Overcoming 900 km of hair pinned roads, on June 15, 2019, 176 lamps of “Light Up Knowledge" project finally came to the pupils and people of ethnic minorities in Ea Rot hamlet, Cu Pui village, Krong Bong town, Dak Lak province. The trip was attended by representatives from the Vietnam Australia International School, and students, parents and teachers from Hoang Van Thu campus. 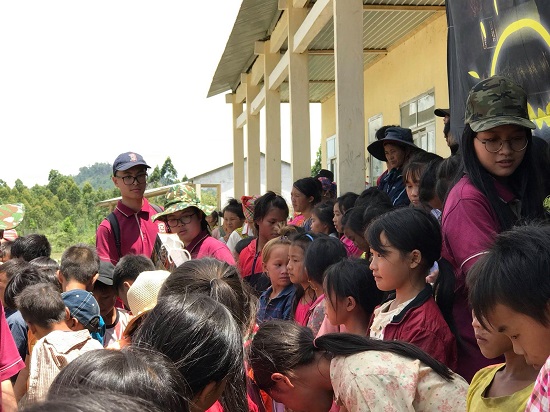 VAS has donated 176 solar lamps to students from grade 1 to grade 5 of Cu Pui primary school, Ea Rot hamlet; 176 blankets also were given and 20 million VND was contributed to the fund “Nutritional Porridge” which serves children and people in Ea Rot on every Saturday. 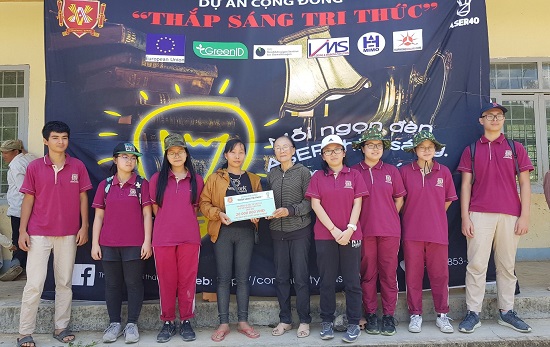 This practical gifts for poor students in the area that lacks national electricity network came from a great effort of the students and teachers from class 10HA3, Hoang Van Thu campus. They planned and promoted the project ‘Light up Knowledge’ by themselves, calling for support from other students, teachers, parents from the whole VAS system and many organizations such as GreenID, V.M.S, VuPhong Solar and MiMo... Notably, they themselves designed, assembled and handed the lights to the children in Ea Rot. 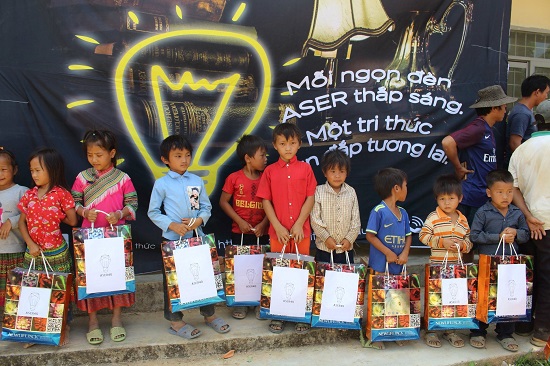 “We hope that in the coming school year, students in Ea Rot hamlet will have their own table lamps when studying every night.
Hopefully they will be able to eat the best porridge meals and have the warmest blankets on the long learning path ahead.” 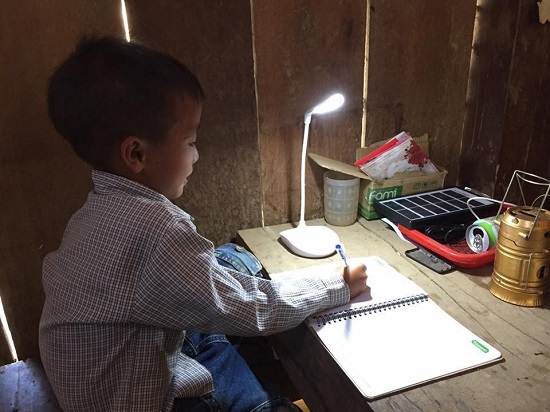 VAS is proud of our students and hope that the light of knowledge will continue shining and spread in the community by the love-sharing hearts!